Over the last decade, the proliferation of Private Equity and Venture Capital firms has changed the competitive landscape in the Executive Search and Interim Resources industries. The demand for talent with proven experience in investor-backed businesses that know how to create value and transform businesses into high-performance and highly accountable organizations is at an all-time high. It is no longer enough to find candidates with appropriate industry experience, but strong operational leaders that can manage the expectations of the financial sponsors and the Board of Directors while guiding the business to success.

Our Private Equity and Venture Capital experts have a proven track record for delivering sought-after talent to help our clients build their executive and upper middle management teams through our search division. What makes us a unique human capital partner to our clients is that we can also augment their teams by parachuting in interim resources to take on challenges and opportunities of newly acquired portfolio companies as well as existing platforms expanding rapidly, organically and through acquisitions. We are also called upon at the end of the lifecycle of the investment when our clients are pursuing strategic alternatives.

For over 35 years, companies have turned to StevenDouglas when they need highly qualified talent to build their organizations. Powered by our years of experience and proven track record, we have a network of offices throughout North America with industry-focused experts that serve 8 major sectors offering both Search & Interim services. 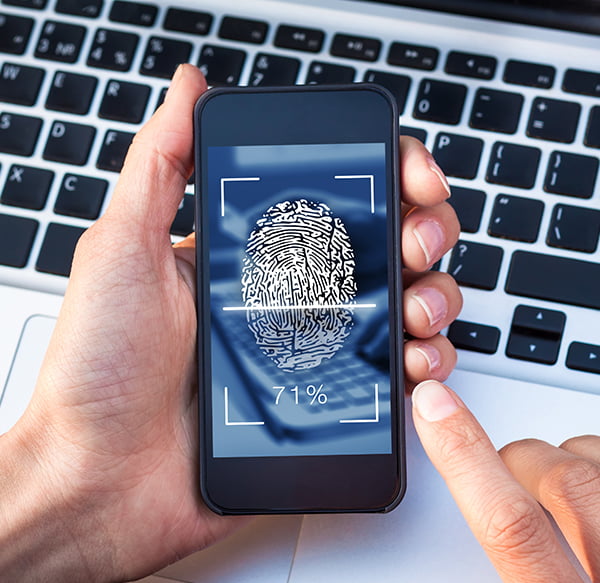