In 1984, at 25 years old, Steve Sadaka founded StevenDouglas as a Search firm based in Miami, serving the South Florida region, and specializing in Accounting and Finance recruiting. He quit his accounting career to start his own firm, which was exciting but also risky, as he had no safety net if the firm failed. Nonetheless, Steve started StevenDouglas with a belief in authenticity and a specialized boutique approach that quickly set the firm apart. He created an environment that offered personal attention and flexibility in what was typically a traditional and rigid industry.  By connecting and helping people, Steve was able to lead StevenDouglas to becoming the multi-faceted and successful company it is today that prides itself on genuine people that are committed to doing the right thing.

Initially, Steve’s growth strategy was predicated on the expansion of service offerings in the region he was serving. In the 80’s, the primary industry in Miami was Banking so the firm’s initial focus was on the Financial Services sector due to demand for talent in those areas. In the 90’s, as the South Florida economy grew, Steve transitioned the firm to include an array of specialties including Information Technology, Human Resources, and Wealth Management, headed up by experts with decades of experience and support clients across an array of industry sectors. Supporting clients and changing peoples’ lives for the better was the firm’s mission as it grew across Florida and the U.S.

In the mid-2000s, Steve brought in key executive leadership, including the current CEO, Matt Shore, to expand the firm offerings, and they formally launched the Interim Resources practice focused on placing Finance, Accounting, and HR professionals on a project basis with their clients, which led to the opening of their first out of state office in Minneapolis.  They later added the IT Staffing practice and opened the NY office, and then expanding the search and interim business into Central and North Florida with 3 more offices.

After successfully navigating the Great Recession, while retaining all of their employees, the firm’s expansion continued into areas that clients needed as the economy and business landscape changed. They made the decision to round out their Executive Search offerings by launching a practice focused on placing Sales, Marketing and Operations Executives.   The firm continued expanding services offerings further and adding experts in high-growth, niche specialties, such as Healthcare, Real Estate, Manufacturing, Supply Chain, Mining, Real Estate and Family Office.

In 2016, we opened our first International practice, focused on Latin America and a year later opened our Toronto office.  In 2018, we engaged in our first acquisition of an IT Staffing firm in DC, and later opened a second office in the Mid-Atlantic and our second Midwest office in Chicago.  In 2019, we added more offices in Atlanta, Boston, NJ, Seattle, and Southern California.  After navigating COVID in 2020, and again retaining all of our employees, the firm has grown dramatically, adding significant headcount and several offices in the sunbelt states – Nashville, Austin, and Dallas.

For over 35 years, companies have turned to StevenDouglas when they need highly qualified talent to build their organizations. Powered by our years of experience and proven track record, we have a network of offices throughout North America with industry-focused experts that serve 8 major sectors offering both Search & Interim services. 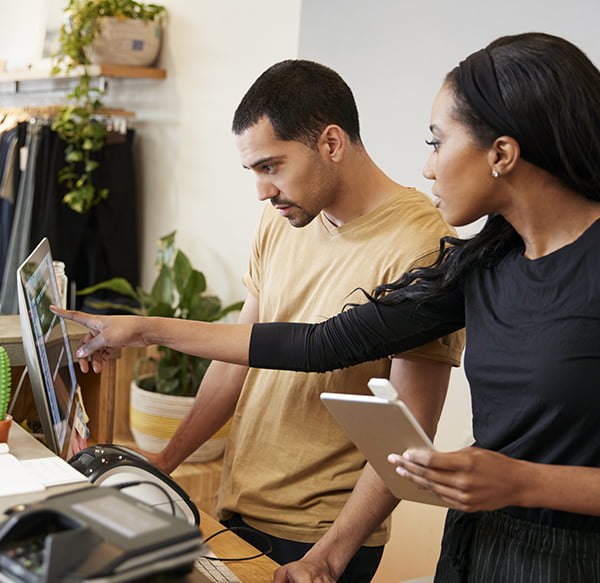